Silvia Capra, soprano and Paolo Zampini, flutist, both concert players with a long and prestigious career behind them, decide to give life to a project that can give them the opportunity to propose an extremely suggestive and original chamber repertoire.

Taking a cue from compositions by French authors dating back to exactly a century ago (Ibert, Caplet, Roussel) we continue with those of the repertoire (Morricone, Berio) up to those dedicated to AulosVox.

Of particular interest is precisely “il cielissimo” by the Genoese composer Carla Rebora, a work that engaged Silvia Capra and Paolo Zampini in a sound and theatrical research of great emotional impact. 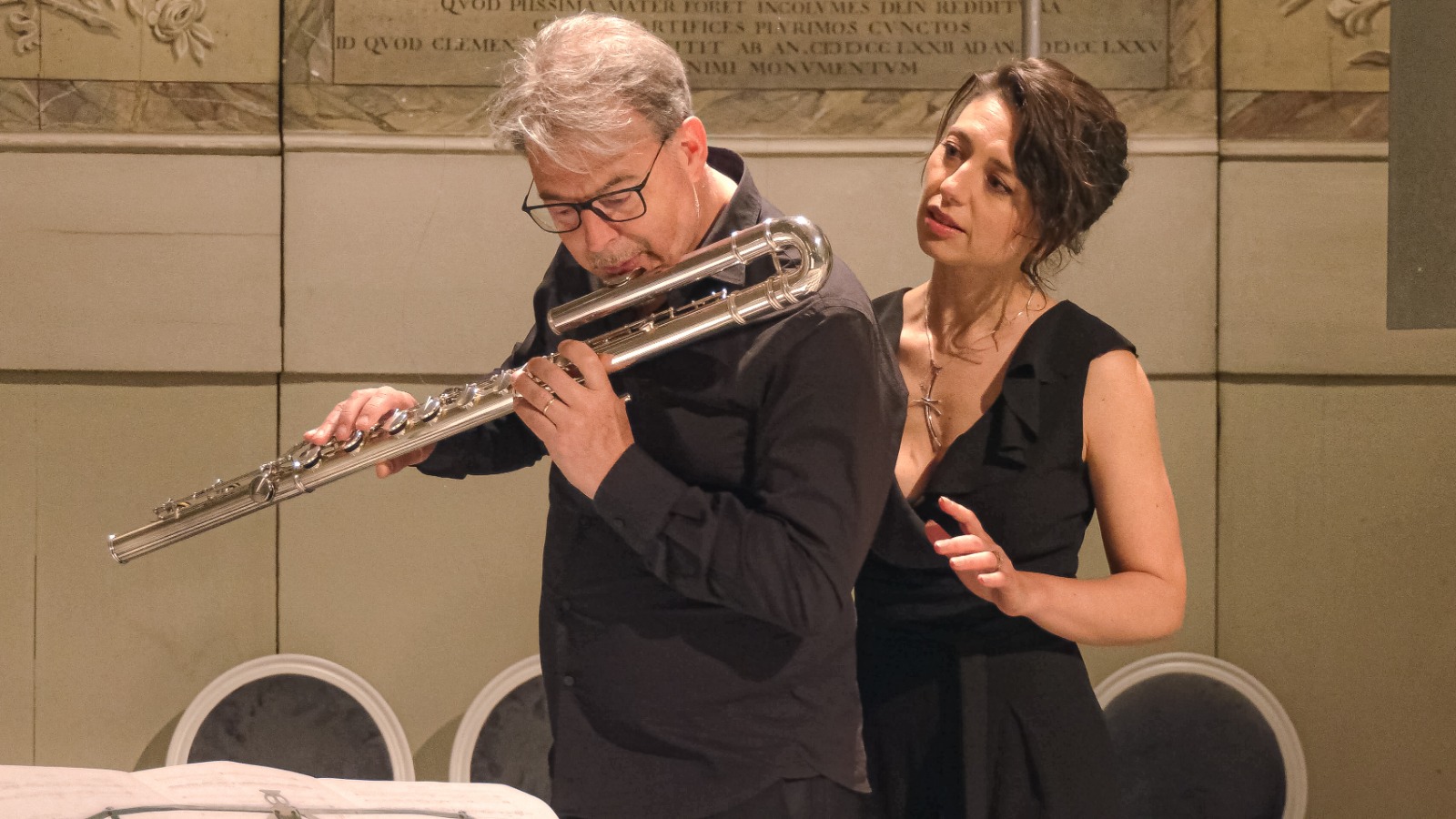 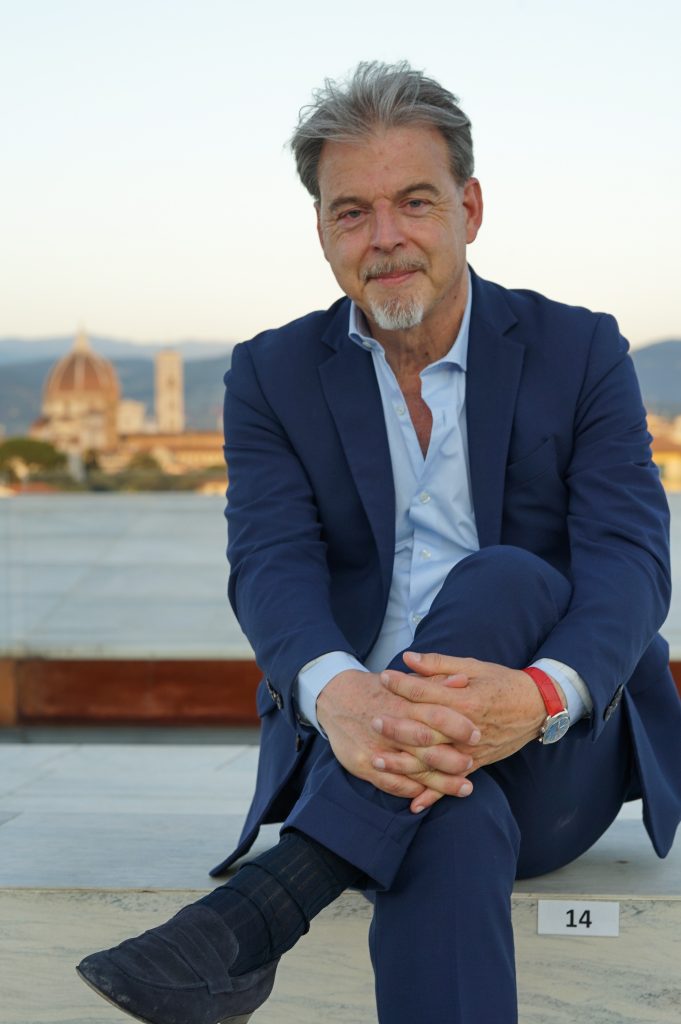 Born in Pistoia, he completed his flute studies in Florence under the guidance of Mario Gordigiani and Roberto Fabbriciani. For over 40 years he has been performing concerts both as a soloist and as a component of important orchestras and ensembles: “Sinfonica della RAI” di Roma, “Roma Sinfonietta”, “Roma Group”, “Soloists of the Roman Philharmonic Academy” and “Santa Cecilia National Orchestra”.

With the “Logos Ensemble” of Latina he has performed several premieres including, in Prima Italiana, “Solo un paso” by the Spanish composer Luis De Pablo. He has great interest for not well known repertoires of the XIX and XX centuries and, since long time, he dedicate himself to the relationship between music and poetry.

Therefore, during his career, he had the opportunity to collaborate with very famous italian actors, like Ottavia Piccolo, Piera Degli Esposti, Paola Cortellesi, Davide Riondino, Arnoldo Foà and Nando Gazzolo.

Since 1985 he has been one of the favorite M ° Ennio Morricone’s interpreter, performing his film and chamber music in concert. Always with the roman Maestro he has made lots of CDs and DVDs and performed concerts in Austria, France, Belgium, England, Germany, Norway, Rep. Cèka, Poland, Israel, United States, Spain, Japan, South Korea, Syria, Portugal, Russia, Lithuania, Georgia, Brazil, Chile and Mexico.

He has recorded for Edi-Pan, Rai Uno, Mediaset and Tele Montecarlo.

Since 1980 he has been a flute teacher in the following State Conservatories: F. Cilea of ​​Reggio Calabria, L. Refice of Frosinone and L. Cherubini of Florence, Institute of Higher Education of which he was Director from 2015 to 2021 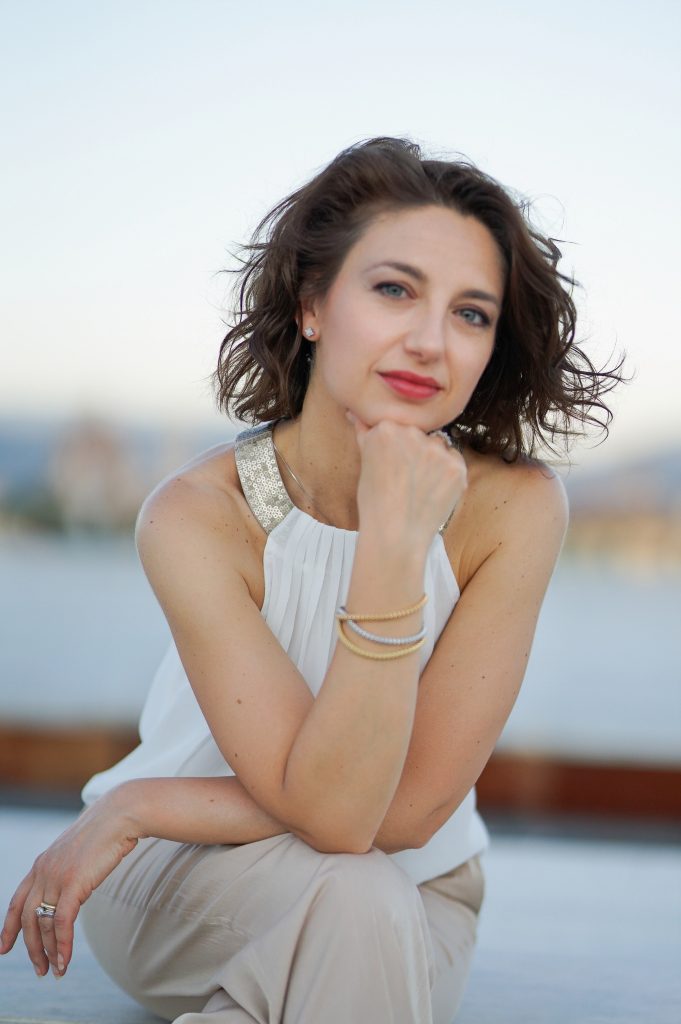 She graduates with full marks at “A. Vivaldi Conservatory” in Alessandria. In the same institute she studies piano and follows a two-year specialization course on the Lieder repertoire. As the best graduate of the Conservatory, she is awarded the “Francesco Lucchese” scholarship. She is finalist in the Competitions of the “Experimental Lyric Theater” of Spoleto and “Roero Musica” and is the winner of the “Progetto Musica”, Competition organized by Soroptimist International of Italy, and of the “Giulietta Simionato” Competition.

A few weeks later her diploma, she wins the audition at the “Carlo Felice Theater” in Genoa as a choir artist and participates as a soloist in the staging of Puccini’s “Manon Lescaut “ directed by M° Bruno Bartoletti.

In the same period, she wins the audition at the “Teatro Alla Scala” in Milan, with which she immediately moved for a tour in Japan directed by M° Riccardo Muti.

In 2002 she is the winner of the International Choir Competition at the “Teatro del Maggio Musicale Fiorentino”, ranking first.

She regularly collaborates with chamber ensembles, including the string quintet “Soli Deo Gloria” of the “Teatro Alla Scala”, ranging from classical to contemporary repertoire. She is a versatile interpreter; since 2017 she also has a fruitful cooperation with many contemporary composers among which stands out Carla Rebora, one of the most esteemed, appreciated and awarded Italian composers.

In the opera repertoire, Silvia Capra has been the interpreter of many roles including: Norina (Don Pasquale by G. Donizetti); Adina (The Elixir of Love by G. Donizetti); Mimì and Musetta (La Boheme by G.Puccini); Violetta (La Traviata by G. Verdi).

In 2017 she was a soloist in Mozart’s Requiem with the Marchigiana Philharmonic and in the opera “Alceste” by Gluck directed by Maestro F.M. Sardelli during 2018/2019’s season of “Maggio Musicale Fiorentino “

In the same season she performed Boccherini’s “Stabat Mater” for soprano and string quintet; Hasse’s “Miserere” for two female voices choir and orchestra; “The nine German arias” by G.F. Haendel for soprano, violin and continuo.

She attended concerts in Italy and abroad and took part in the staging of 20th century works by Erik Satie, Alberto Savinio, Sylvano Bussotti, Benjamin Britten. With the Chamber Choir of the Alessandria’s “A Vivaldi” Conservatory she recorded for “Recording Art” label, a CD dedicated to the choral music of the twentieth century “Le soleil et son Réve” Contemporary choral expressions.